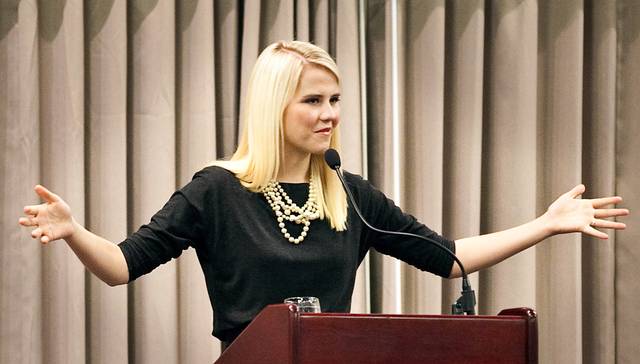 At age 14, Elizabeth Smart was kidnapped from her bedroom and kept for 9 months. She was raped frequently but was lucky enough to be found. Elizabeth is now a mother to a young child.

Why Does My Boob Hurt?

Kids Book Series to Read as a Family