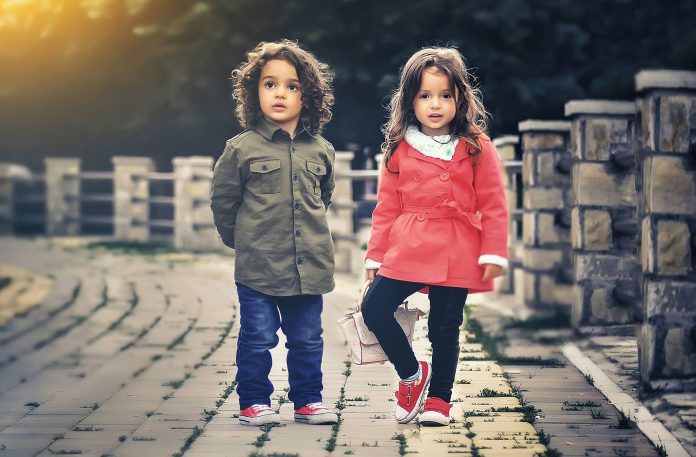 Now that we’re half way through the summer vacation, it’s hardly surprising the kids can’t seem to play nicely for more than 20 minutes. Here are some helpful ideas to survive the second half of summer sibling rivalry!

If you have time to fight, you have time to clean!: No kid likes picking up after themselves, much less doing chores that benefit everyone in the house. If your kids start bickering or arguing over toys, they might be feeling a bit pent up and bored. Give them a few chores to do when they start arguing and you might just get to enjoy the summer yourself!

First one to break the peace goes to time out: Sibling arguing can end up becoming a he-said-she-said extravaganza. The easiest way to negate having to listen to twenty minutes of telling on one another is to establish a ‘first one to start fighting gets sent to their room’ policy.

Say what you want as long as you say in in a nice way: This works best on younger sibling groups. You can say whatever mean-spirited thing you want but you have to say it in the nicest way possible. This can turn arguments into belly-laughs; and usually all they’ll need is a brief reminder to ‘say it nicely’ when they start up again.

Take things away (screen time, dessert, etc.): If your kids are being especially horrid to one another and it’s unbearable just start taking stuff away. That will usually straighten older kids out pretty quick! Although it could also unify them against you and create total mutiny.

When you see them cooperating. compliment them: Great for younger sibling pairs; teens will likely just think this is annoying. When you see your kids getting along really well, sharing, taking turns, etc. make sure to point out how great they are doing. Reinforcing positive behavior can be a huge help in seeing the cooperation continue.

Change the scenery: Sometimes kids fight because they are bored. They’ve spent the first half of summer doing the same activity and they’re just looking for something new to do. One of the things you can do is change the scenery. A trip to your local zoo, park or community pool might be just the trick! If outdoors isn’t an option, try a board game you haven’t played in a while. Sometimes a half hour of your time and a distraction is all they need.

Simone Biles: A Lesson that a Child Can Be Whatever They Wish to Become

A Teacher’s Secret to Fight Bullying