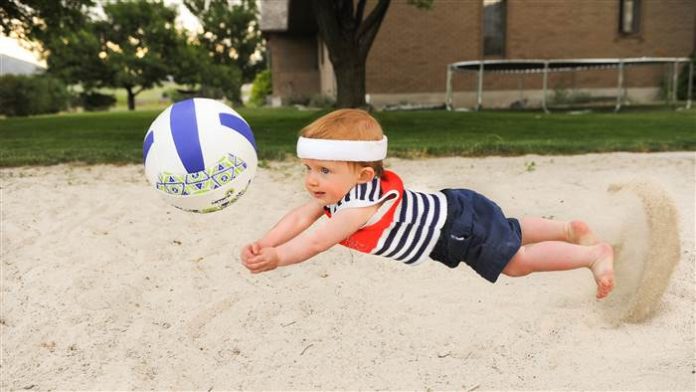 “That Dad Blog” is making waves with his new photo series that he posted just in time for the Olympics!

The Olympics of 2016 begins on August 5 in Rio and “That Dad Blog” is taking his adorable son, Rockwell, and creating amazing photos of him competing at the Olympics. “I think sometimes we all think the Olympics is just gymnastics and running and swimming,” he told TODAY.

Rockwell is almost 1 and is his youngest child. With the help from Photoshop, he was able to create these fun photos. 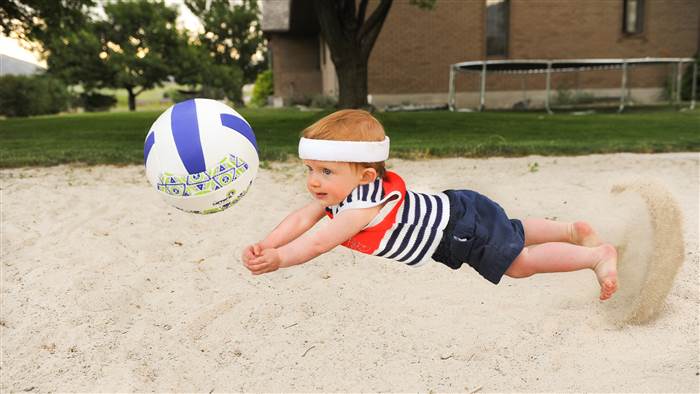 Rockwell, as well as “That Dad Blog’s” other children, have been featured in his photo series before. 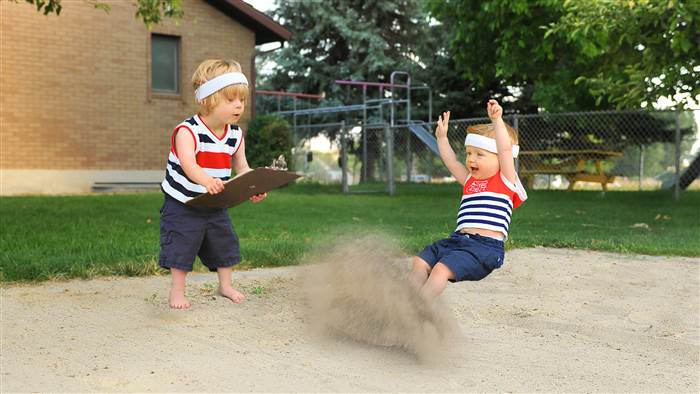 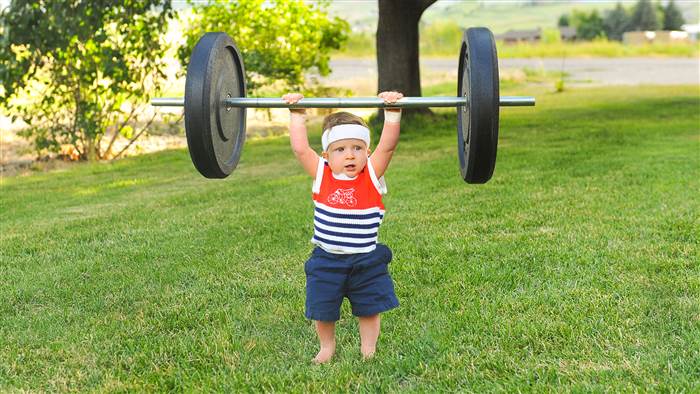 “I told him that only females performed on the balance beam. He told me, “your mom is a balance beam”. That doesn’t even make sense.” 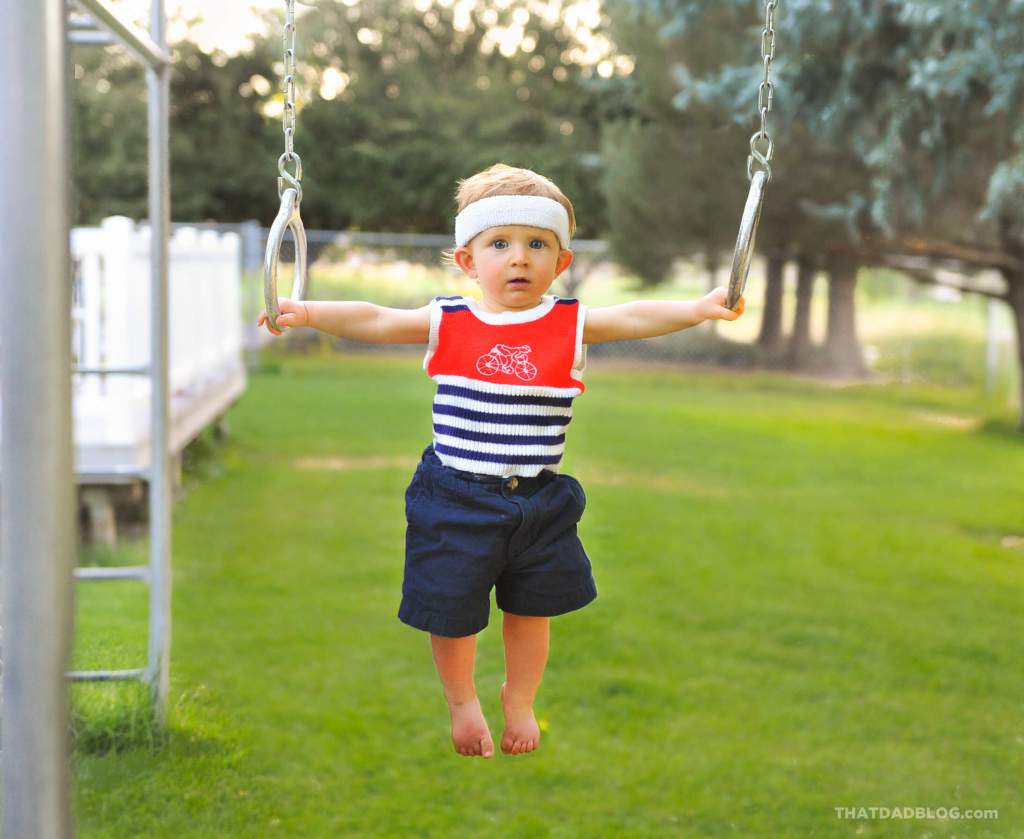 Read more about this at That Dad Blog.

Kids Book Series to Read as a Family

Different Types of Moms You Meet

Can You Relate to These Pokemon GO Thoughts?

Acclimating to Early Pre-school and VPK

The 5 Types of Teachers Your Child Will Experience