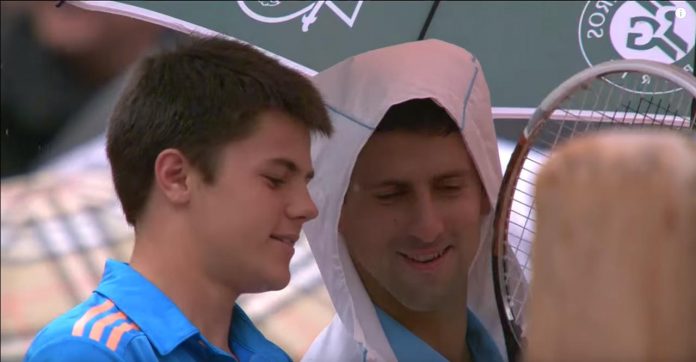 I admit. I have some sort of attitude that can get me in trouble every now and then.

I grew up as an only child and although my mother was quick to always remind me that I was a spoiled brat (I don’t know why she called me that), I was still quite a humble child. As I grew up, however, and realized how privileged I actually am, sometimes I forget that I’m not really above anyone else.

I know. This all sounds bad and you want to quit reading. But don’t.

A couple of years ago, we moved into a well-to-do area where a BMW, Lexus, or brand new whatever other car there is isn’t uncommon. I frequently wait in the carpool lines at school between a brand new Mercedes Benz and a completely decked out Cadillac Escalade. Neighbors, friends, and what seems like the entire community have all sorts of lake toys (boats, etc) or some sort of land toy (ATV, etc). All the while, my family sits in our modest house with yellowing lawn, a garden that is half eaten by bugs, and our 2006 Toyota RAV4 that I got from my parents a few years back so it was obviously super cheap (and basically free) because we couldn’t afford anything else at the time.

Despite all of the wealth that surrounds us, these people are exceptionally friendly and giving. I signed up to be our charter school’s FSO Chair (something similar to a PTA president) and I have been shocked at how giving many of the parents are at the school. I had heard good things about the volunteer rates at this school but had no idea it was so high until I was able to look at the volunteer hours and how much goes into this school.

Looking back at my old, poor neighborhood, however, I don’t see much of a difference. Despite the lack of money that existed there, neighbors were always taking food to each other, taking care of each other’s children, and helping in any way possible.

See, for some reason, I had developed this idea that only certain people could be nice. It couldn’t be the wealthy because they’re just too rich but it also couldn’t be the poor because what do they have to give?

Well, see, this whole thing is embarrassing because I was completely wrong. There is so much good out there. The media tries to remind us that everything is horrible and everyone is bad but you know what? They’re wrong!

This video is one I love. It’s of Novak Djokovic at the French Open.

(Unfortunately he gets in trouble the following year for yelling at the poor ball kids but this is a good reminder that anyone can be kind.)

Exercises to Avoid with Diastasis Recti

What Not To Do At A Movie With Kids

Anyone Can Do Something For Someone Else