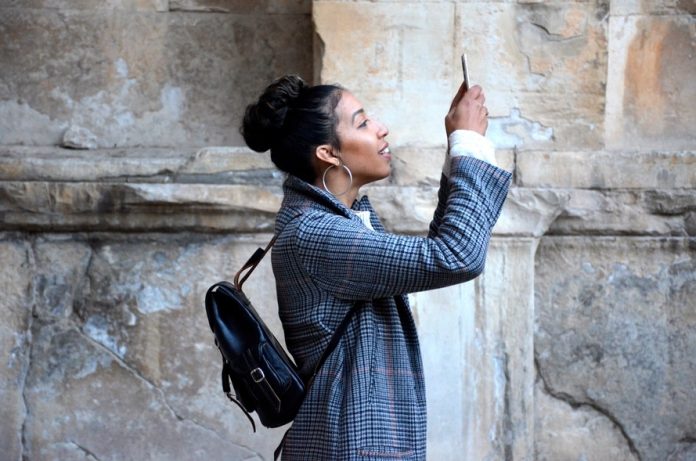 No parent wants to be the ‘uncool’ one who won’t let their kid play Pokemon Go. But before your let your child have free reign to go galavanting off with friends collecting new creatures, it’s important to have the safety talk.

Don’t Walk and Catch Pokemon: So the app basically can run in the background until the user stumbles across a Pokemon and the user really doesn’t have to look at the screen the whole time. The part that the user does have to look at the screen (when throwing Pokeballs) requires a lot of concentration; and that’s when your offspring is much more likely to walk into a wall, or tree, or light pole. Remind them to stop to catch em’ all and avoid the head injuries!

Tell Someone Where You Are Going: Your child should always tell you where they are going; especially if they are going to an unfamiliar area with friends. They may trust their friends but it’s a dangerous world out there and you need to know where they are in case something happens.

Just Because Your App Says You Can Go Somewhere- Doesn’t Mean You Can: The last phone call any parent wants to get is that their 13 year old is under arrest for trespassing. Even more worrisome is that your thirteen year old has been arrested for trespassing because he/she was trying to catch a Squirtle. Remind your children that sign postings, locked fences and barricades are there for a reason; and a fun game is no excuse for breaking the rules.

Robberies: Having a nice cellphone out in remote areas isn’t always the smartest idea. There is safety in numbers. While it is great there is a new game that encourages people to be outdoors and explore, it’s always best to go in a group!

Never Explore On a Low Battery: Make sure your child’s batteries are fully charged before going on a Pokemon hunt. It is their primary source of communication with you. If they get a low battery they need to come home before it gets below the 25% mark! Pay phones are few and far between these days and you need to be able to get a hold of your child and vis-versa.

Ask your child about Pokemon Go and their interest in it. Establish the ‘ground rules’ you are comfortable with. In fact, you may want to try it yourself- you can make a family expedition out of it! Happy hunting!

3 Things a Mom Feels at the End of the Day

3 Things Not to Say to Pregnant Women

The 5 Types of Teachers Your Child Will Experience