After years of throwing extravagant birthday parties for the kids (and by “extravagant,” I mean just regular birthday parties that are normal for most but completely over-the-top for my lack of ability to decorate or think creatively) I decided to let the movie theaters do all the work this year and take my daughter and her friends to a movie at the nice movie theater.

I made the invites, I made sure everyone RSVP’d, I made sure I bought all the tickets, I made sure little goody bags were ready for the kids for during the movie, and then the day finally arrived.

Somehow in my head, I had talked myself into believing that this was going to be easy and it probably would have been if there had not been 14 (FOURTEEN!) kids with us that day. Luckily there were four adults but two of them were the husbands who were really good at just watching the movie which left two adults to take care of all 14 children.

Which was fine. Because we’re moms and we can do it. But seriously …

The kids ranged in ages from one to six but most of them were five and six year olds so they were old enough to mostly take care of themselves but again, there were 14 of them so mob mentality would set in … or absolutely no thinking other than staring at the screens … and then it turned into a bit of a crazy situation. 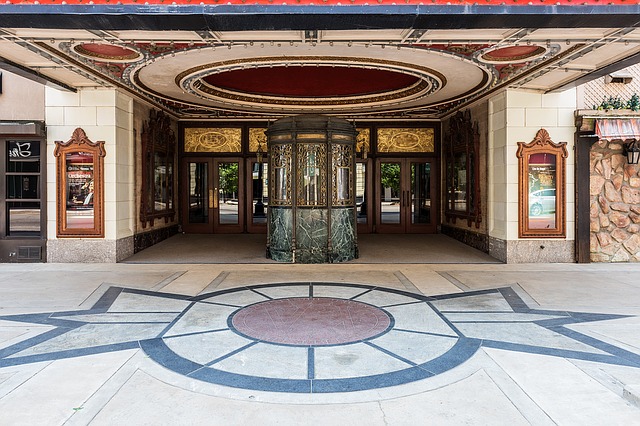 After finally dropping off the last kids just a couple houses down from us after the movie, I started thinking about the success that it was to pull that sort of shenanigan off with that many kids out in public wandering around and sitting through a movie. But there were definitely lessons I learned. I’d like to share them with you so you might not make the same mistakes as I.

Read what happened to me on the next page.

How to Stream a Movie for $1

Exercises to Avoid with Diastasis Recti